3Doodler does it again!

I am so excited! We love 3Doodler and use it regularly to create and bring our imagination to life. We started with the 3Doodler Starter Set and then moved to the 3Doodler Create+. 3Doodler makes it easy to create ~ you can use the included templates or log onto www.3DOODLER.com for ideas and video tutorials.

Here are some of our creations… 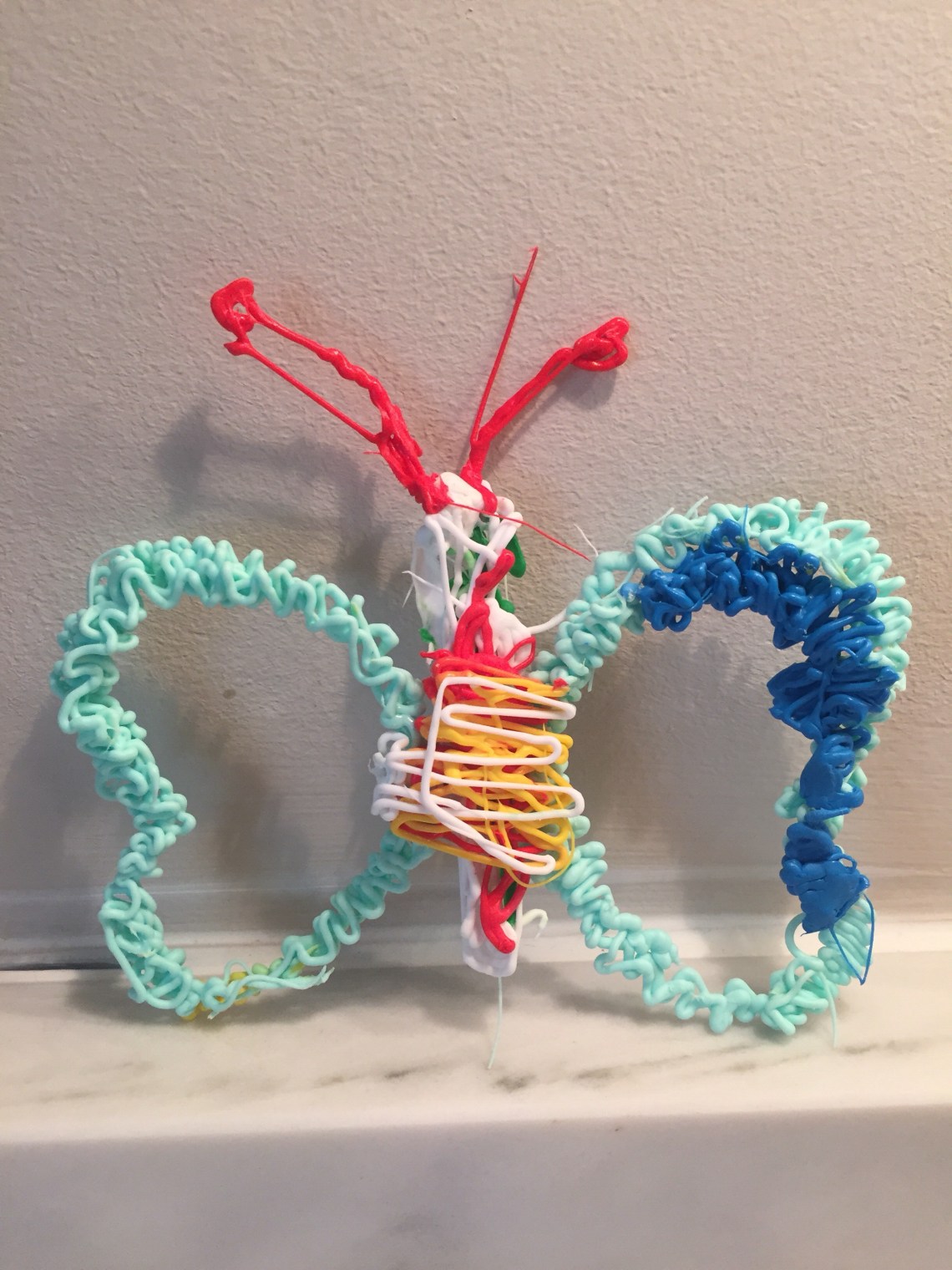 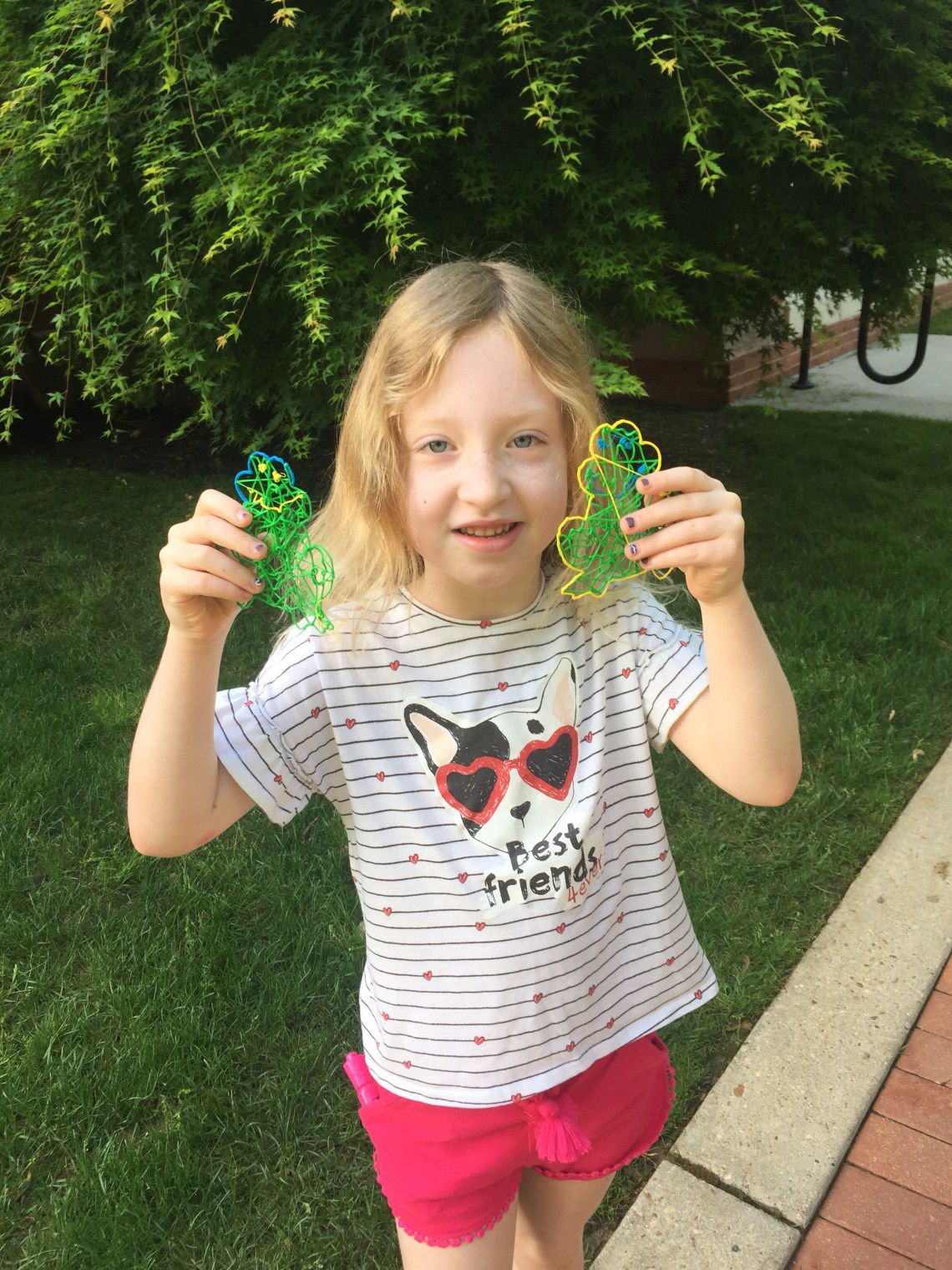 And now 3Doodler sends me this news:

We are thrilled and can’t wait to get our hands on one of the new Juku pens! 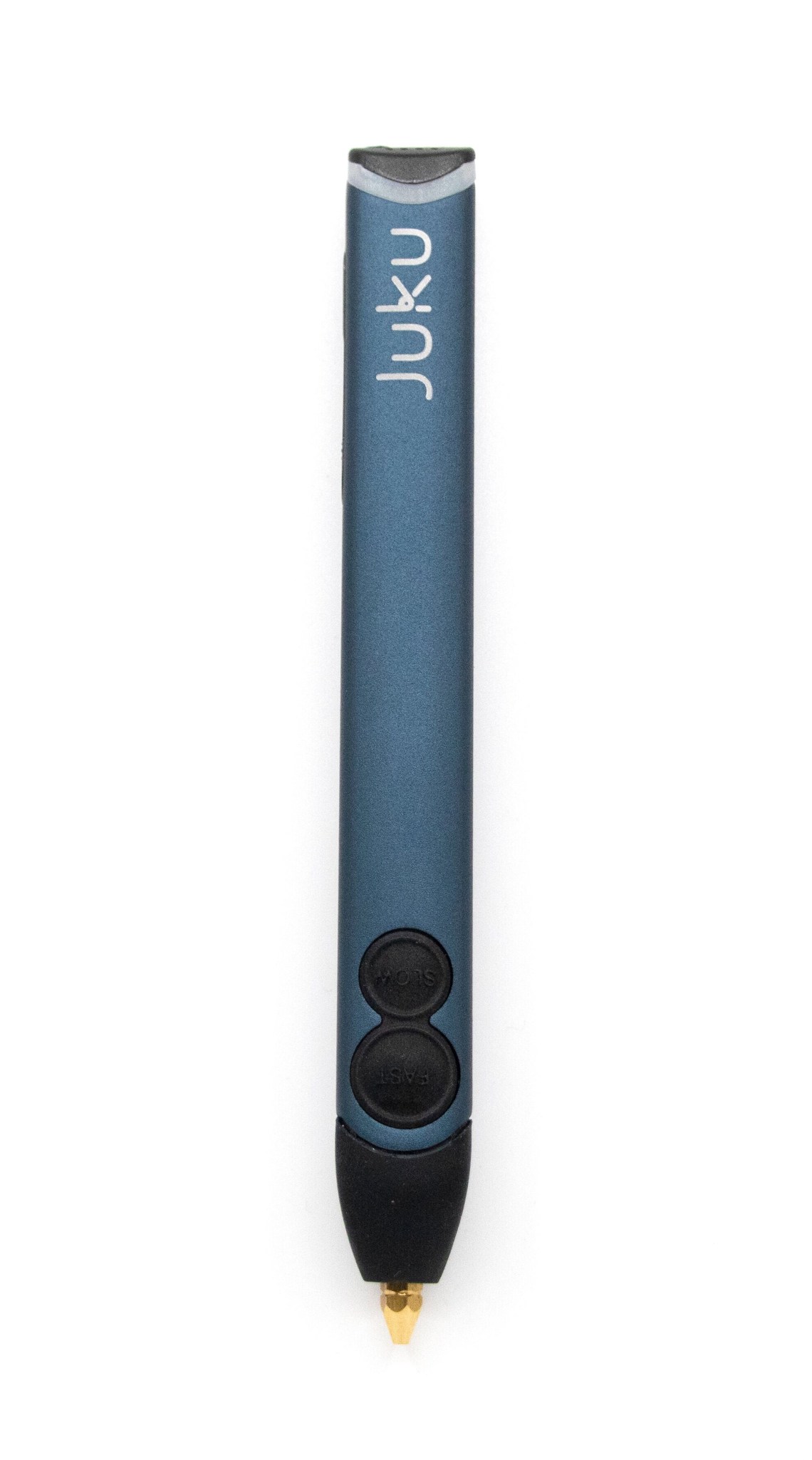 The 3Doodler Juku pen retails for $74.99 and is available now exclusively at Office Depot through one of its 2,000+ stories and OfficeDepot.com (Product Link). It is one of four Juku-branded kits, with a music kit, a light show kit, and a game coding kit, also making up the Juku series.

3Doodler’s desire to partner with Office Depot is centered around education. Office Depot is one of the largest education retailers in North America with more than a quarter-century of experience selling directly to schools, districts and teachers. The Juku series will be offered to these educational buyers at a discounted price point and Office Depot will be displaying the line at several top educational conferences this summer (ISTE, PTA). At the heart of its mission, 3Doodler is committed to putting a 3D printing pen in every classroom, ultimately becoming as synonymous as Crayola, Lego and even Sharpie.

Ready to ignite your imagination?! We are! After school we are off to Office Depot to snag the latest 3Doodler 3D printing pen!