Kate has LOVED our staycation trips to local parks and sights! She wanted a repeat this week. We grabbed a friend and headed out for another day of fun and exploration!

For a history refresher, The Battle of Iwo Jima took place during World War II between the United States and Japan. It was the first major battle of World War II to take place on Japanese homeland. The island of Iwo Jima was a strategic location because the US needed a place for fighter planes and bombers to land and take off when attacking Japan.

After 36 days of brutal fighting, the US had finally secured the island of Iwo Jima. They placed a flag on top of Mount Suribachi. When they raised the flag a picture was taken by photographer Joe Rosenthal. This picture became famous in the United States. Later a statue was made of the picture. It became the US Marine Corps Memorial located just outside Washington, DC.

Today was the first time we visited a memorial that we had to discuss elements of war. The girls are young, so I had to keep things simple; however, they seemed to understand that not all people make kind choices, that unfortunately there are real bad guys. That the United States has brave, very brave, men and women who have fought and continue to fight for and defend our country. They also seemed to realize, at even just an elementary level, the sense of the freedoms they hold as an American citizen. I was impressed with the sincere questions they asked and the concern they felt for others. Their hears and minds expanded a little more today at Iwo Jima. 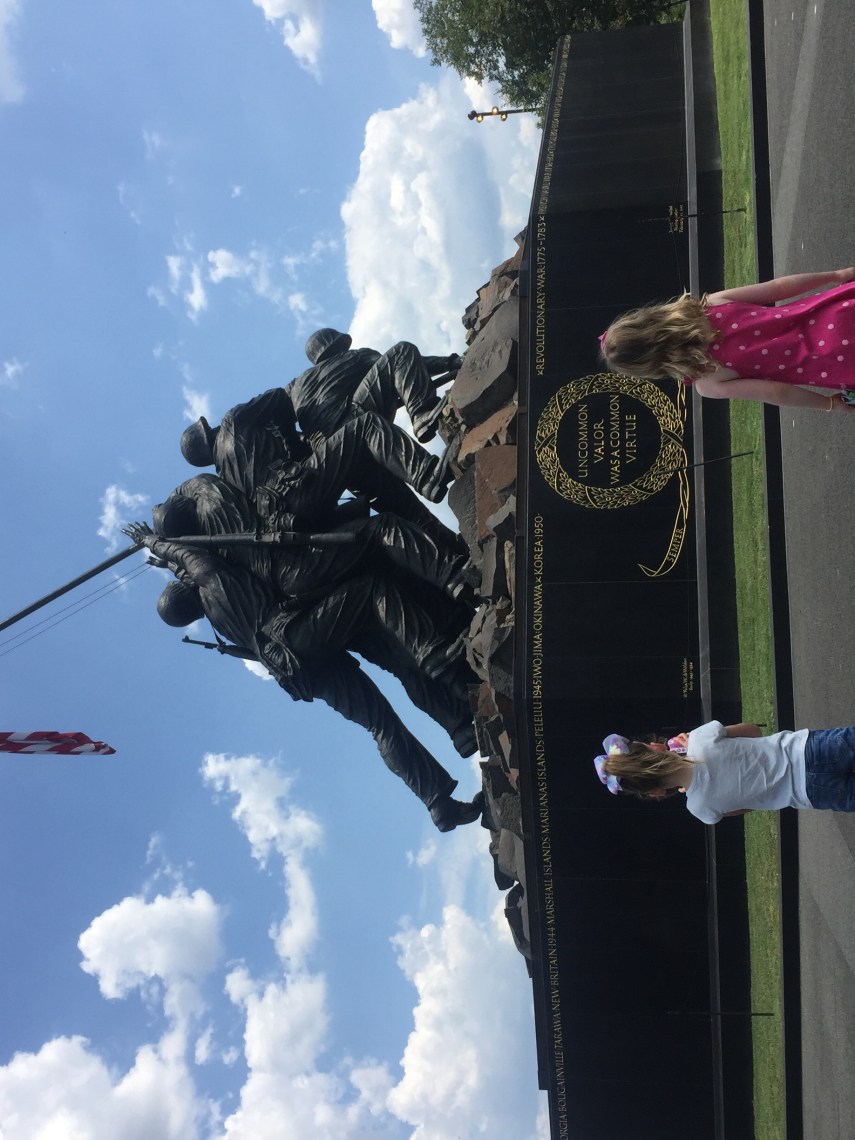 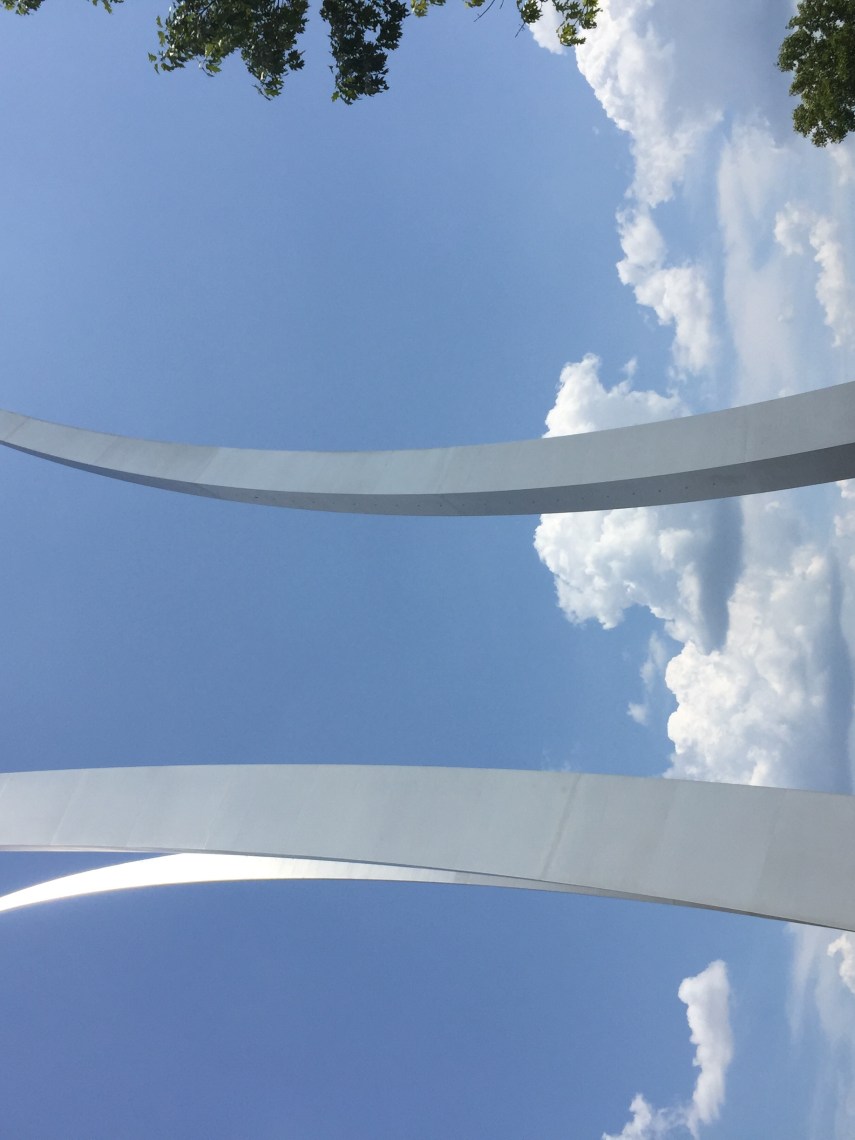 When Lyndon B. Johnson was President, he would often take an escape from the politics and city life of DC to Columbia Island. Here he could find some quiet solitude as he looked across the Potomac to Washingtin, DC. Lyndon Johnson grew up in rural Texas and enjoyed his youth exploring and appreciating nature. The Lyndon B. Johnson Memorial Park pays tribute to his love for nature. The park is situated on Columbia Island and offers dramatic views of the National Mall across the Potomac River. Columbia Island is located off of the George Washington Memorial Parkway near the Ronald Reagan National Airport. There is ample parking.

For more information check out the National Park website: 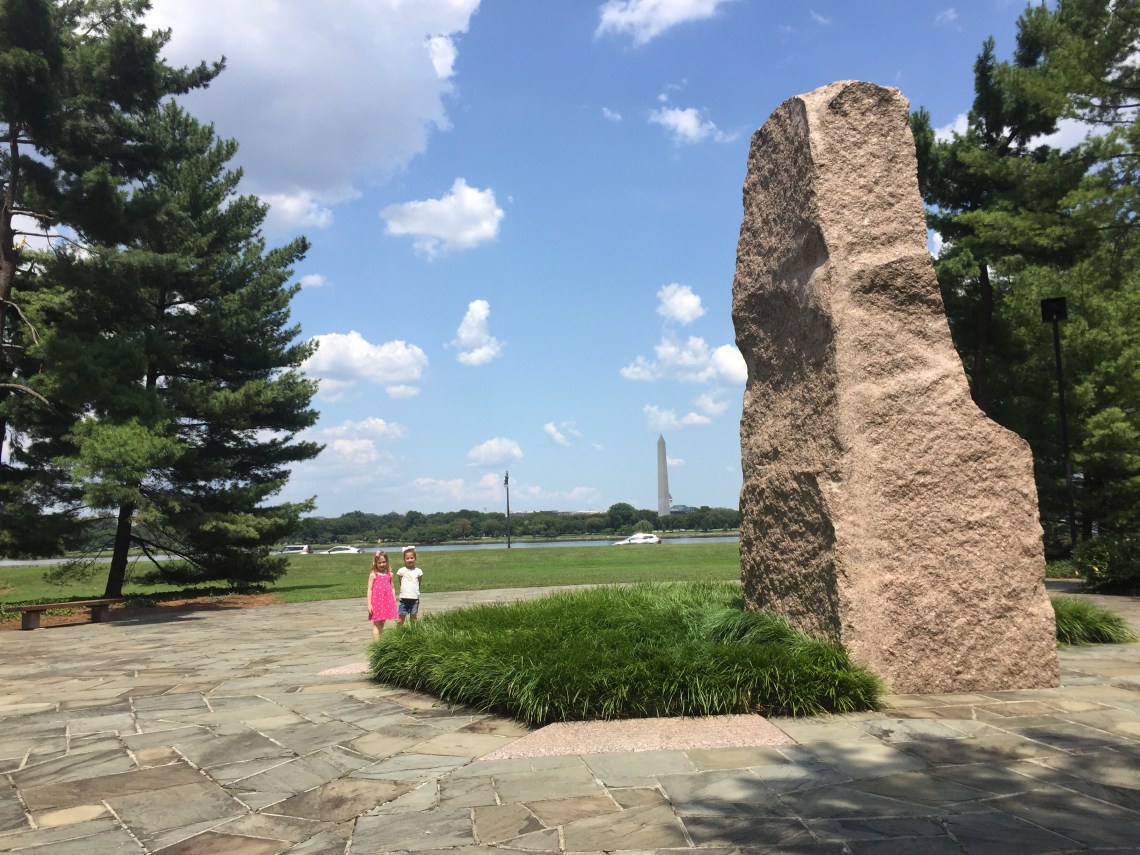 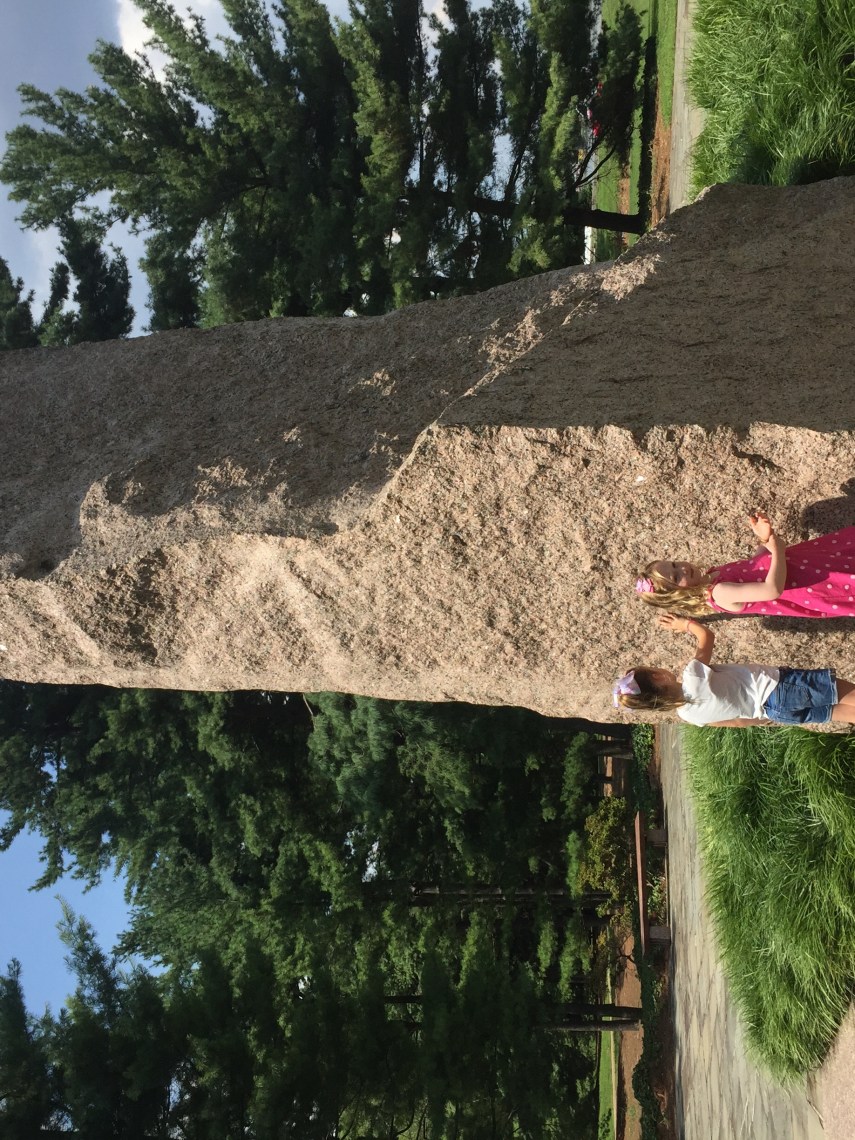 And perhaps my favorite National Park in the area: Theodore Roosevelt Memorial Park. This park occupies a small island in the Potomac River. There are numerous trails on the island. You can walk around the entire island on a dirt path or hike a little closer to the water on a rocky less traveled path. From the main dirt path there is a wooden planked path the cuts through the center of the island. There are also pebbled paths near the park entrance that lead you to the memorial. Back in my running days, I would stop here and run on my way home from work. It was a nice relaxing way to end the day and avoid some traffic on the George Washington Parkway. If you are a local and have not visited Teddy Roosevelt’s Island or if you are traveling to the DC area, Roosevelt’s Island is a must see location!

Here is a link to the National Park Service site: https://www.nps.gov/this/index.htm 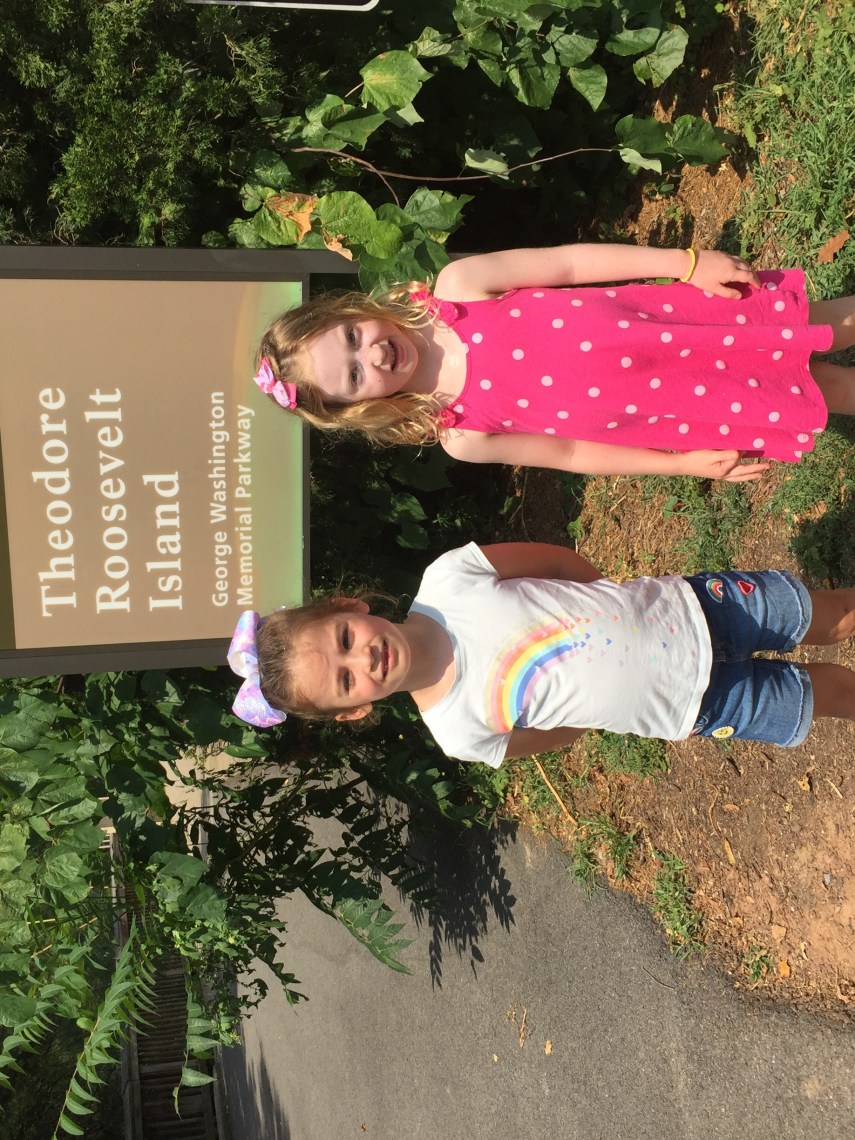 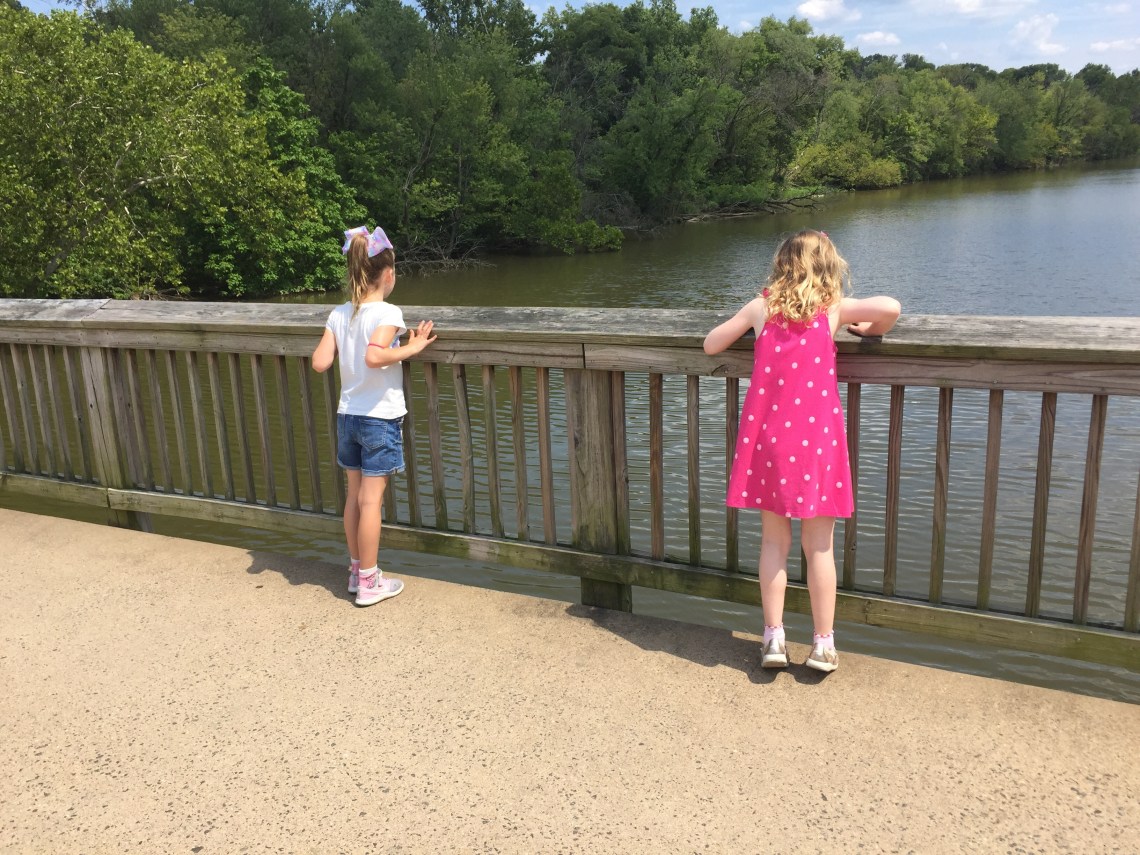 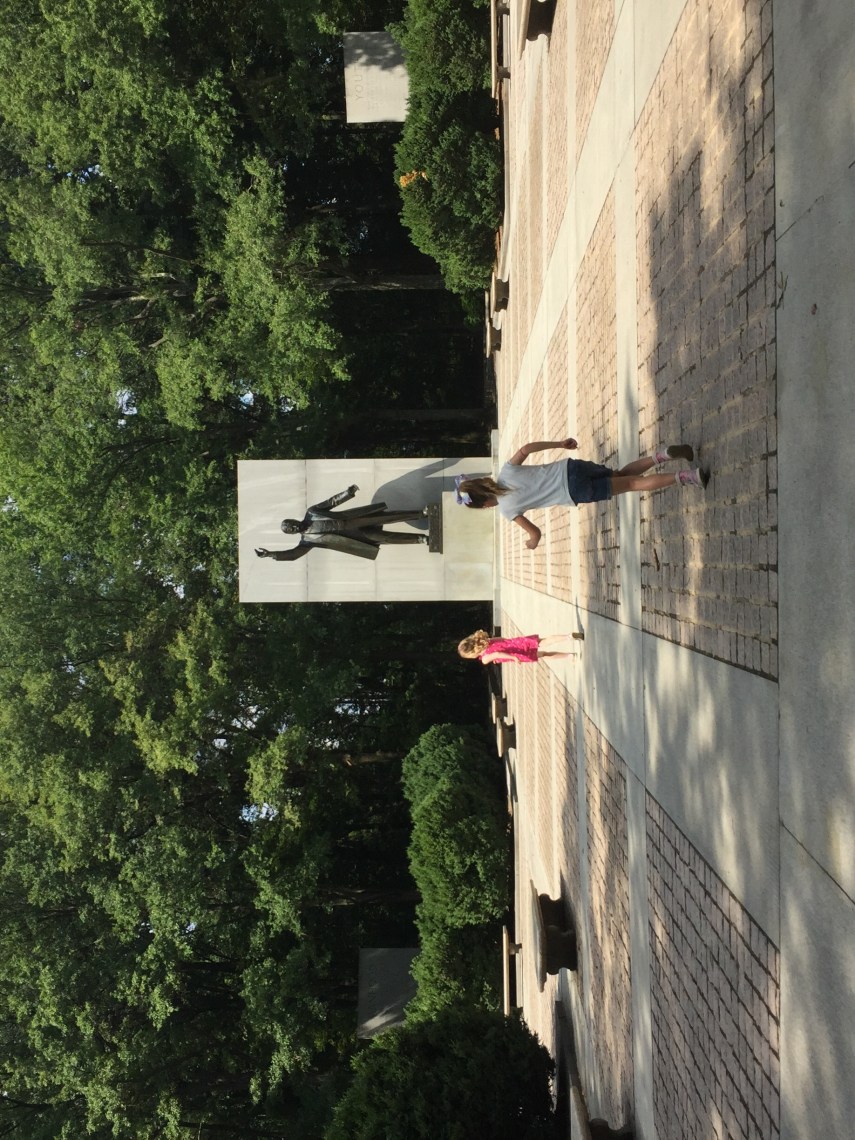 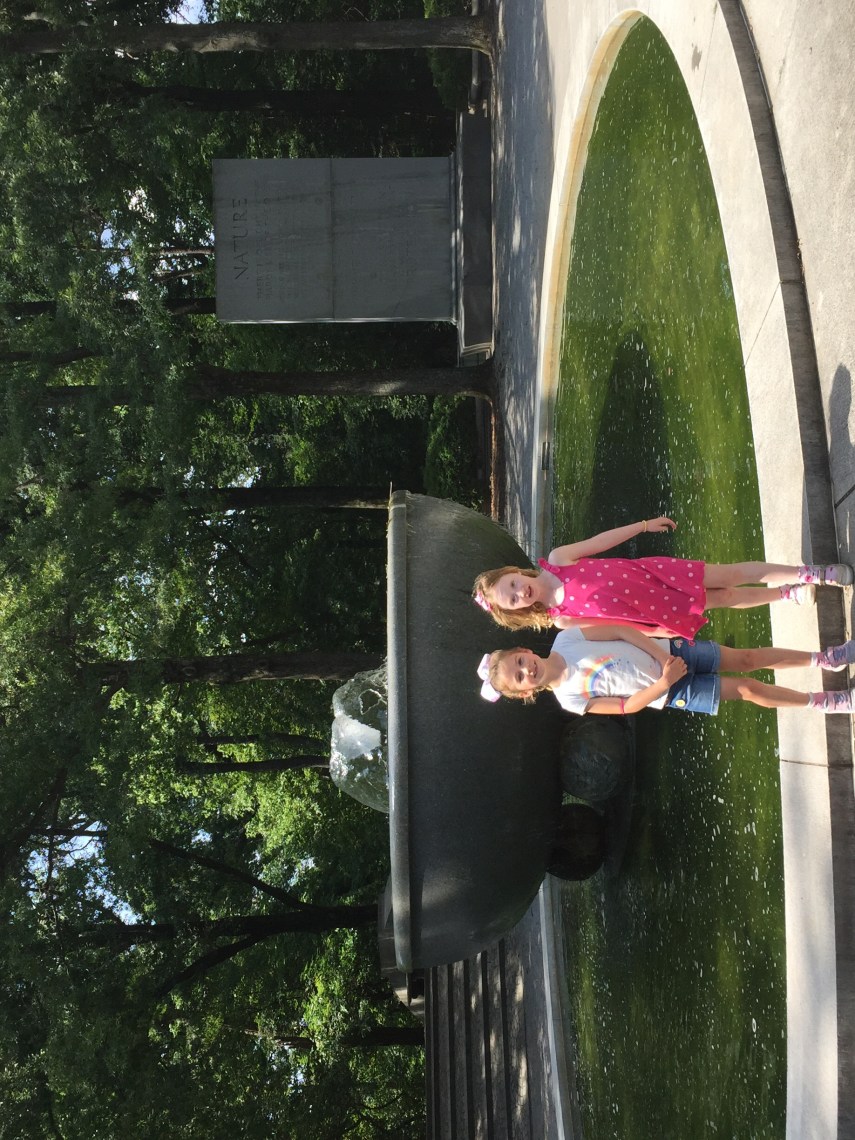 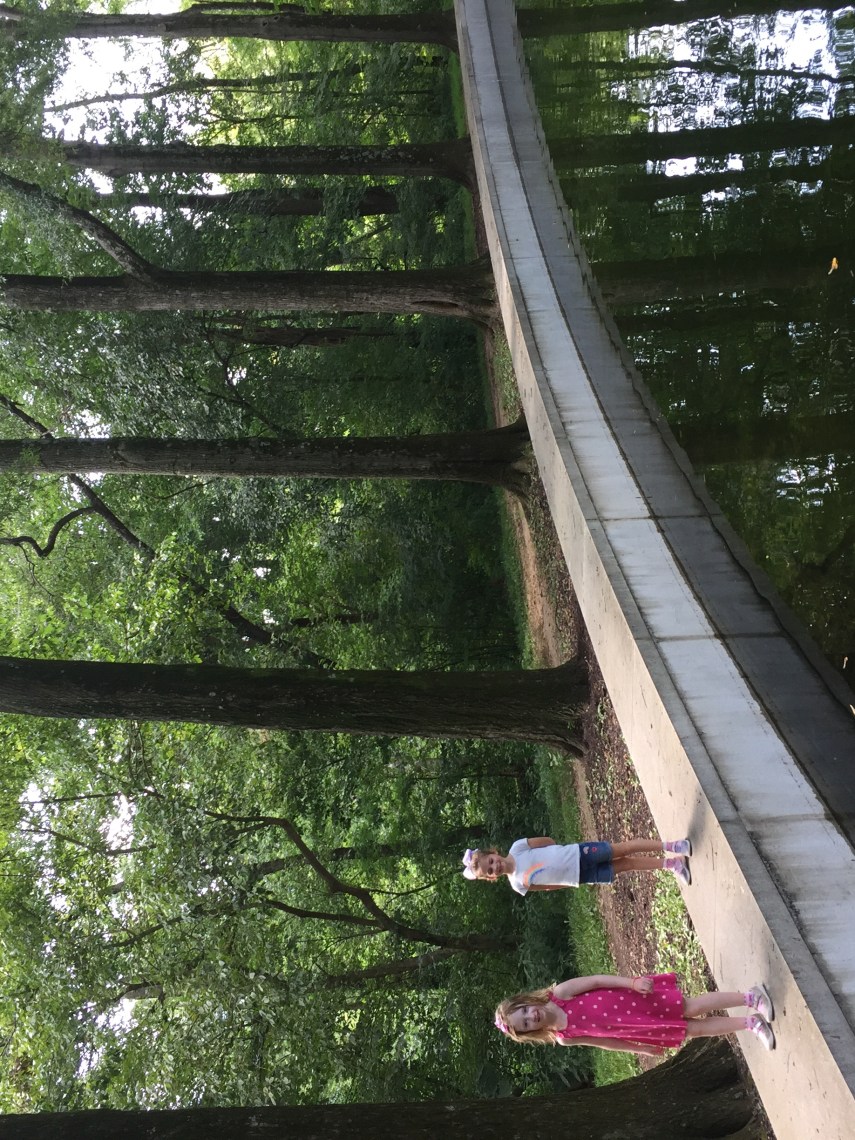 Hope you get a chance to explore your own home town or DC when you come to visit!